Executive coaching through the glass ceiling

Are you a senior executive lacking the space to implement your ambitions? Are you a true professional confronted with the limitations of your organisation? Based on years of experience I work with female and male executives to understand and overcome obstacles. I bring out the best in senior managers who want to invest in their leadership.
Let me call you back 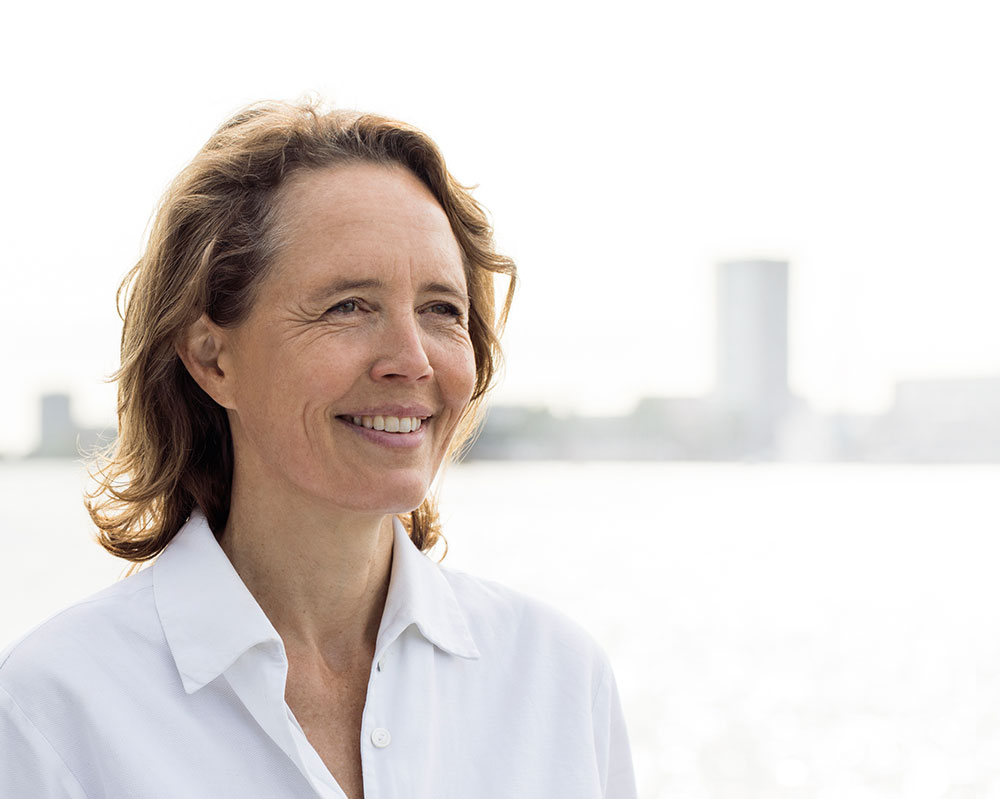 Executive coaching through the glass ceiling

Are you a senior executive lacking the space to implement your ambitions? Are you a true professional confronted with the limitations of your organisation? Based on years of experience I work with female and male executives to understand and overcome obstacles. I bring out the best in senior managers who want to invest in their leadership.
Let me call you back

A few years ago I asked Elodie to guide me in a special step in my career. It was an interesting learning trajectory for myself that I could never have realized alone. Elodie helped me in a professional and creative way. A leadership style that was true to who I am as a professional and as a person. Elodie made me discover it myself and use it as a guiding principle.

The coaching project with Elodie helped me to get to know my strengths and identify behaviour that I was blind to. The focus was on determining short and long term strategies, dealing effectively with company politics and interests, using your environment and dealing with resistance. In short – to be effective, successful, inspiring and at the same time to be myself. I am very grateful that our paths have crossed each other.

Do you recognize this?

You would like to succeed the director, but believe your chances are limited because the job profile is geared towards an external candidate and you have so far not been invited to the selection process.

You are ambitious but office politics are all around you. You have lost your inspiration, are fairly tired of your team and are actually exhausted.

In hindsight you often think ‘I would have done that job better’ and ‘why didn’t I think that from the start?’

You sell yourself short in discussions, thinking that your ideas will not be heard.

You spend too much time on solving colleagues’ problems and as a result lack the time to properly chart your own course, let alone your career.

You were the smartest in your class and other people did not understand you then.

You are dumbfounded when the only woman on the Supervisory Board calls you ‘girl’.

As a matter of principle you do not pour tea or coffee for others but you do wear high heels that hurt your feet.

You wonder why male chauvinist behaviour on the work floor is still encouraged and would like to know how to deal with it effectively.

You want to prioritize integrity and (sexual) intimidation in your organization, but no one in the organisation wants to shine a light on it.

You struggle with a lack of talent at the executive level because management does not appoint women and/or the women on the team are not openly ambitious.

It is my job to help you understand and overcome these obstacles and shine.

Elodie makes you aware of your motives, qualities and obstacles and translates that into
effective behaviour with which you achieve your goals.

It is my job to make you better at yours

Don’t work below your level

Don’t feel guilty about the children

Don’t accept behaviour that doesn’t feel comfortable to you

You have already come this far with the qualities you possess but the next steps on your career path can be less stressful and more effective. It is possible to rise above that glass ceiling. We will work together on your leadership role until it feels natural. It is not easy, but it can be done. You can have it, if you want it!

Bringing out the best in people is what I have done for as long as I can remember. Why? Because I have a soft spot for intelligent people and can’t stand it if talent cannot be shared because obstacles stand in the way.

For twenty years I have worked in the corporate sector and have seen what works and what doesn’t. With a background in mediation and negotiation for lawyers, I have coached hundreds of executives who have achieved goals similar to yours. 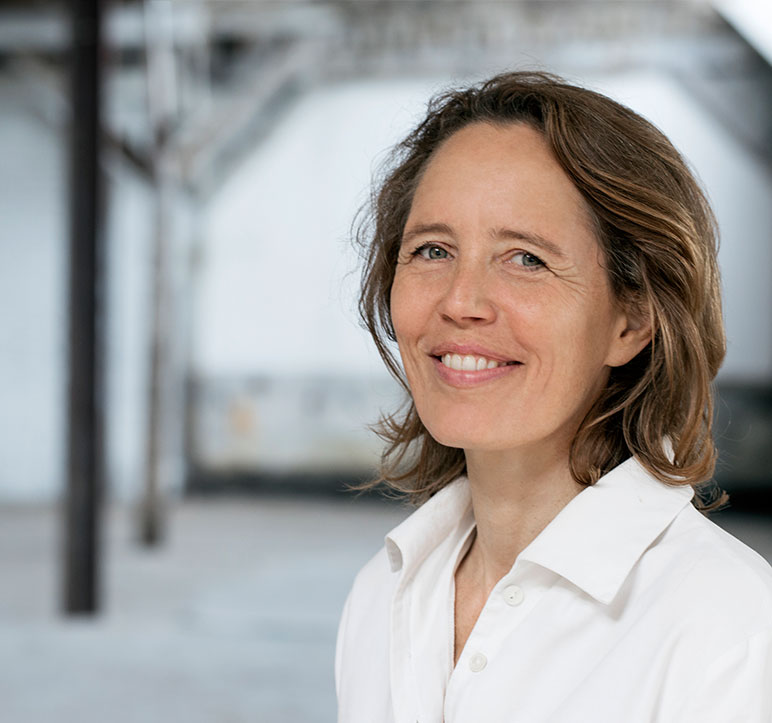 Take the next step in your career

In our coaching program you will become a leader with integrity, who builds bridges between cultures, technologies and industries. A conscious 21st century leader, who can deal with uncertainty and complexity, balancing female and male aspects of our humanity.

As an objective partner, I offer a reliable sounding board for your doubts. I give honest feedback, question your assumptions and inspire you to go beyond your self-imposed boundaries. In this way I bring out the best in you and after our coaching process you will be able to stay the course, act more purposefully and maintain your resilience.

Elodie is a smart and knowledgeable partner who, by asking the right questions, is able to discover the real questions fluently and expertly. As soon as the questions are clear, she will help you find the answers and knows how to translate ambitions and wishes into concrete steps.

Clear and direct, laying it all out on the table, courageous. A proven method.

Let’s have a conversation

Tell me about your challenges and wishes and let me call you back for a free consultation. I will treat the information and questions you share discretely. 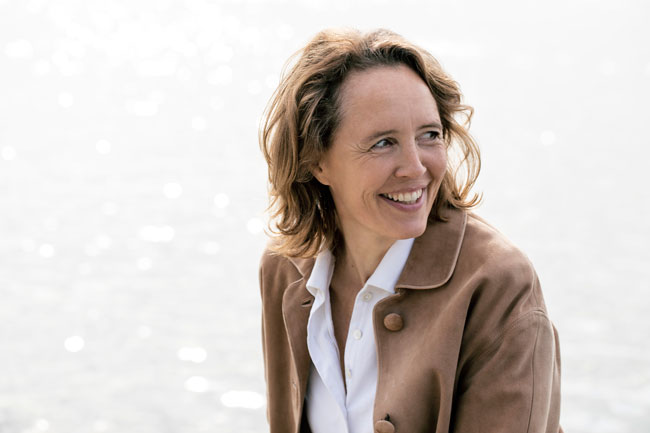 You have taken the first step

What can you expect from an executive coaching?

A typical leadership coaching takes a minimum of nine months, sometimes longer. A personal development coaching takes between three and six months. And if you want to tackle a problem or a conflict, usually we will need several sessions to solve it. During our first meeting we will decide which goals you wish to set for yourself.
We plan our sessions ahead of time, but I am always available between sessions via e-mail, WhatsApp and for short urgent telephone calls when you need to talk. My most dedicated and successful clients have access to coaching in real-time. For example, when you need to brainstorm, make a decision, plan a presentation or resolve an urgent conflict. Coaching via WhatsApp or Zoom is possible.
A coaching relationship is an intimate relationship in which you sometimes feel vulnerable. First and foremost you want to feel you can trust your coach, not only with sensitive information, but also with your feelings, fears and challenges. I am here to support and guide you on your trip to self exploration, not to judge you or tell you what to do.

A few years ago I asked Elodie to guide me in a special step in my career. There was an opening for the director within the organization where I already worked which was being handled by an external search agency. So I was actually an internal candidate in a procedure for external parties.

Elodie guided me to view my performance and profile from the inside out.  How could I present myself as ‘new’ as the candidates from outside while I was familiar to many in the selection committee? It was an interesting learning trajectory for myself that I could never have realized alone. Elodie helped me in a professional and creative way.

After I was offered the position, she guided me to continue to shape the profile we had created together and to develop a consistent leadership style. A leadership style that was true to who I am as a professional and as a person. Elodie made me discover it myself and use it as a guiding principle.

More than three years ago I followed Elodie’s course ‘Negotiating for Executives’. Triggered by the insights I gained, I then joined her Women Leaders program. In the meantime I had been promoted to Head of Legal and I had brought to life a number of new initiatives organization-wide to translate my vision into practice. I faced many new challenges and needed some wise and objective reflection.

A coaching project with Elodie helped me to get to know my strengths and identify behaviour that I was blind to. The focus was on determining short and long term strategies, dealing effectively with company politics and interests, using your environment and dealing with resistance.

By keeping myself accountable and identifying patterns, Elodie helped me to approach my goals in a genuine way based on my inner strength. In short – to be effective, successful, inspiring and at the same time to be myself. I am very grateful that our paths have crossed each other.

The art of using your talent and overcoming obstacles is something I have learned and practiced over the years as a leader in many organizations. Sharing this with you gives you the opportunity to grow and move faster. My clients describe me as a coach that gives them the opportunity to see themselves without me getting in the way.

The first half of my working life I worked in different organizations and studied them from the inside. More than 25 years ago I studied at Leyden University and became a lawyer at one of the top ten firms in the Netherlands. The firms name was Houthoff and I worked on intellectual property and medical liability. After a brief period at the Department of Communication and Media at the municipality of Delft, I worked for a multinational retailer (Albert Heijn) and an international bank (ING). From international clients at ING I moved to the International Court of Arbitration in Paris to develop the new Mediation secretariat. After that I became the director of the Amsterdam ADR Institute at the University of Amsterdam. Together with the then soon to be National Ombudsman, Mr A. Brenninkmeijer, I developed a Master in Mediation, to develop leadership in mediators. In this time of my career, I took and taught many hours of training in negotiation, mediation, leadership and coaching. Together hundreds of hours and hundreds of people. And at the same time I was a spouse and a mother of two sons.

Since 2008 I have been an independent entrepreneur. The first training that I developed and taught in conflict management was received beyond expectation by the executives who attended. These executives came from a variety of industries such as healthcare, police force, finance, law, art-auction, engineering, university and museum.
These leaders had lots of negotiation experience in very complex matters and yet were pleasantly surprised by the time they saved with my model for overcoming obstacles and differences. As a result they experienced less frustration, provided a better working atmosphere with more innovation and movement, thus more money.
In the coaching conversations I had during this training it turned out that stagnations in the negotiations were worsened by unmet wishes and dreams in work as well as in personal life. Every time I was able to make a coachee see this, accept it and talk about it so that the flow of energy would come back and opportunities again became visible. I call this my ABC method, ABC for Acknowledging and Naming (Benoemen in Dutch) so that Creativity re-occurs. 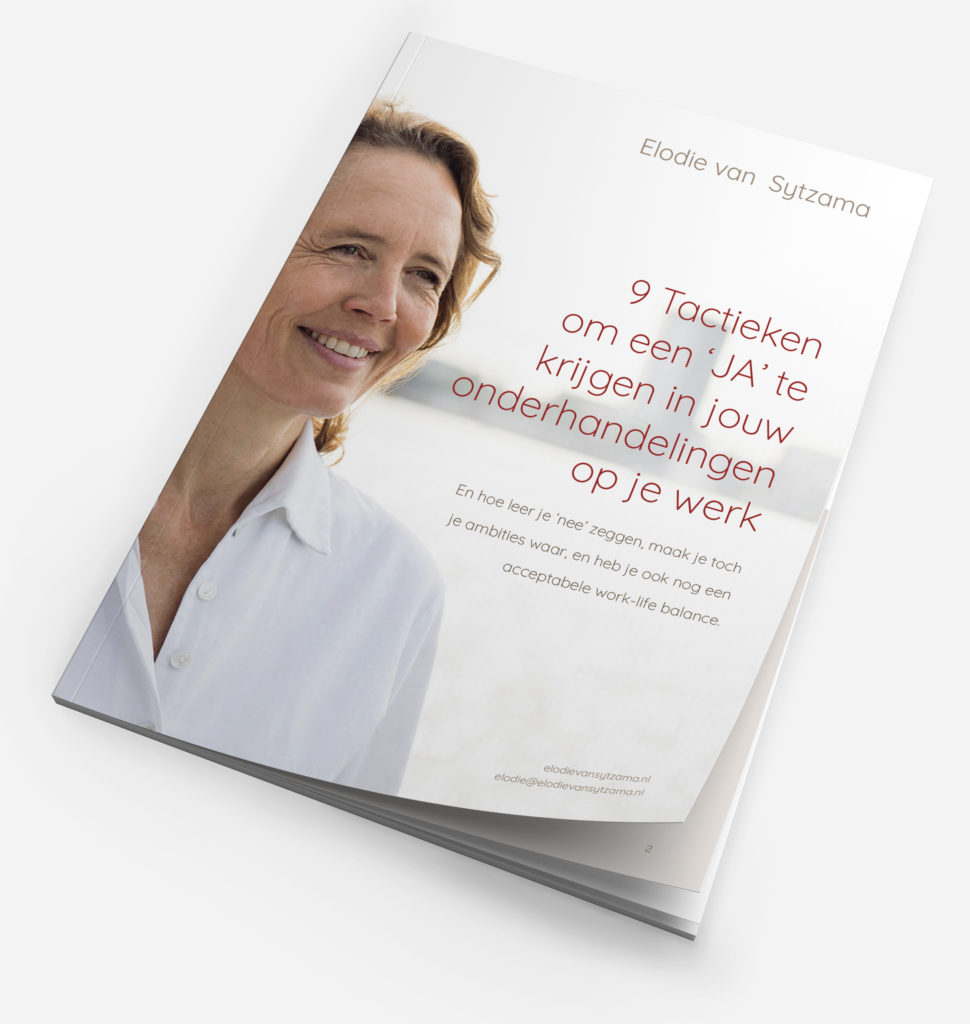